Eiffel Tower, Giza Pyramids, Leaning Tower of Pisa probably they are too overrated for most of us as our next tourist destination, but have we considered taking a breathtaking view of Earth's curvature Or wonder at the stars that might be within your reach Or probably fancy yourself with a glass of cocktail while viewing the nearby moon inside a module? Probably this large expansion of vacuum we once disregarded will be our next tourist destination: space itself. 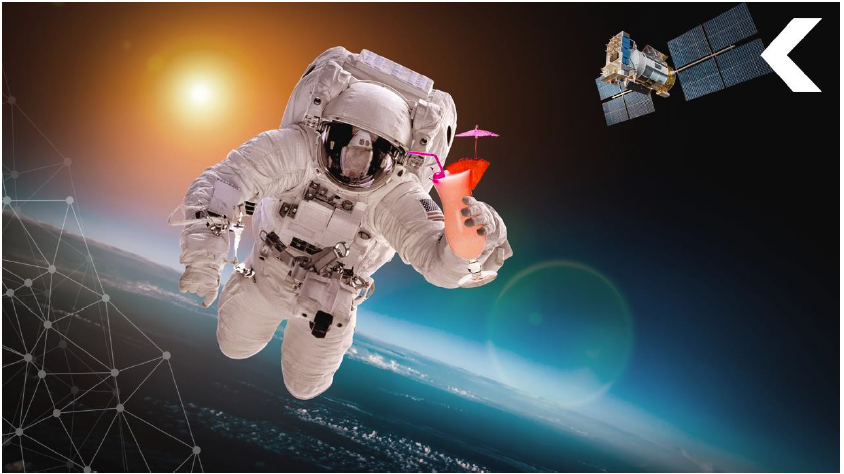 Space tourism is defined as the new classification of tourism wherein interested participants will be able to witness nearby space wonders and heavenly bodies for a very steep price, massing from a meager amount of USD 75,000.00 to a whooping USD 40,000,000.00. While it seems it is highly inclined to the much richer part of the society, the price is highly backboned to the high costs of the private space tourism such as the construction of the modules, fuel costs, permission to the international body that controls space exploration that includes US, UK, Russia, EU, China, etc.)

Hence in this article, it will be discussed in a general manner the various space tourism programs and specific objectives. 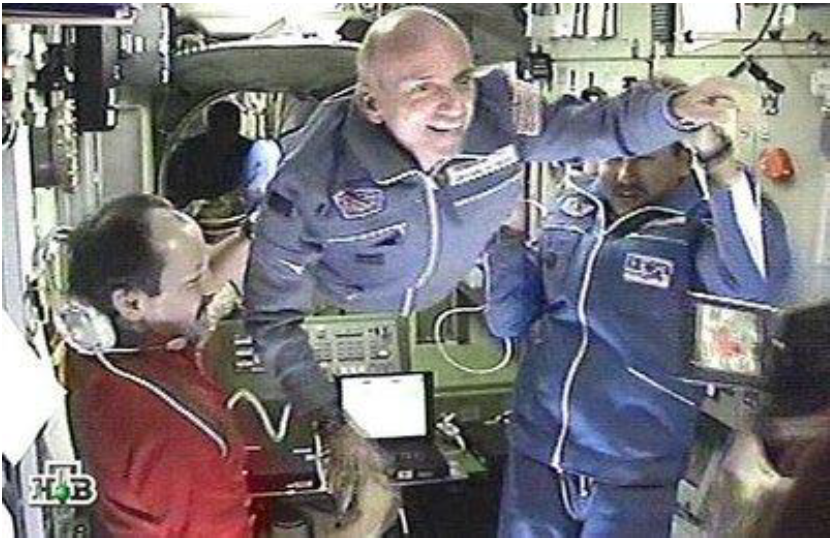 The most recent and famous one is the SpaceX Program, headed by Elon Musk. Known for their reusable rockets, the SpaceX Program has started its initial observations since 2010 when they first tested out their Falcon series since 2010, and has since successfully put their payload in orbit and had their rockets landing in a launchpad. Recently, they announced their latest project, the SpaceX Lunar Tourism Mission, wherein they plan to send first two space tourists aboard the Dragon 2 module to the moon. While these are just proposals, they aim to bring the first tourists to the lunar surface first and then to everyone's favorite: Mars. 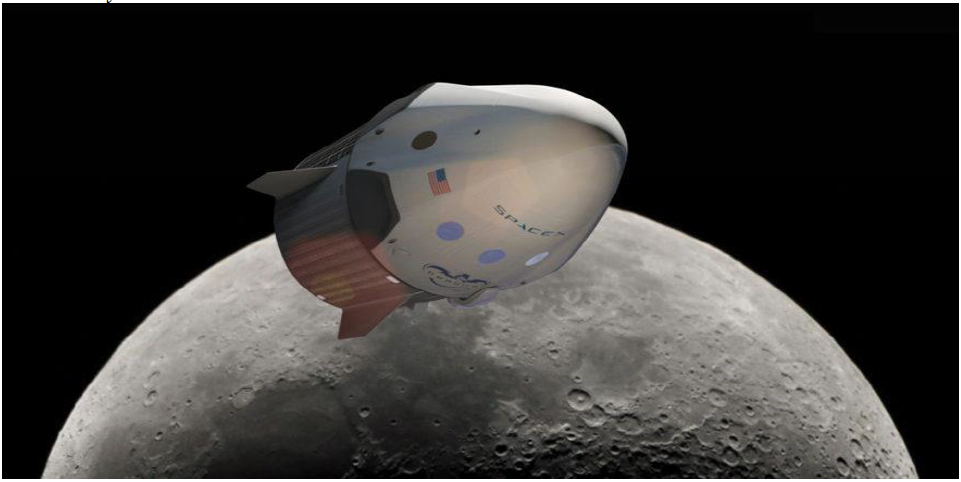 Another famed space tourism program is the Virgin Galactic, wherein it aims to bring space tourists on a suborbital trip. The said aircraft will act like an airplane, as it has already taken steps in releasing reservation tickets, with a price tag of USD 250,000.00. As of today, there are more than 650 reserved tickets, and its scheduled flight would be in the 2020s, far from their original schedule of 2009. For those who don't really want a walk-in type of space tourism, but instead more on the relaxation side, Virgin Galactica is the best for you. 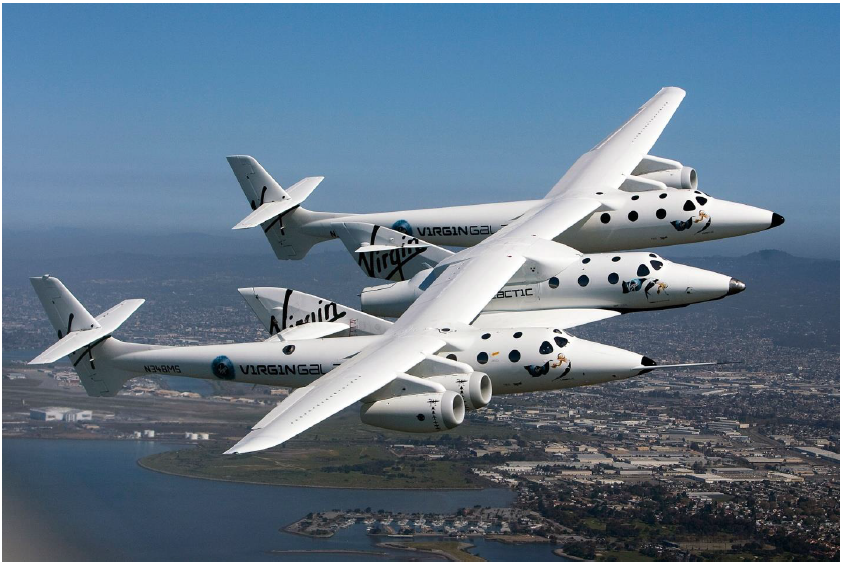 The Virgin Galactica, during its test flight

For a cheaper suborbital option, there is a new space tourism project that will cost less than the aforementioned ones, costing each individual USD 75,000.00. A US-based company, called World View Enterprises, announced their circular module/payload that will be lift off by a huge helium-filled balloon. Tourists will have the opportunity for two hours witnessing the blackness of space and the curvature of the earth and perhaps occasional heavenly bodies within the comfort of their walking. 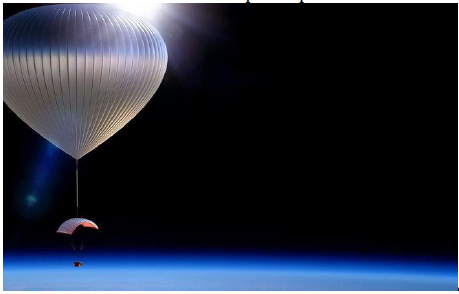 A graphic rendition of the balloon with the payload under the parachute.

So far, space tourism might be an off-the-grid subject, as there are countless hindrances that affect the private companies in their maneuver of their operations. In addition to that are the prerequisite requirements for the tourists so that they will be plausible to join the program. And while it might seemed a near-fetched dream, we just couldn't help ourselves and think floating within the silence of space, within the comfort of our seats or module, and witness any beauty the space has to offer.